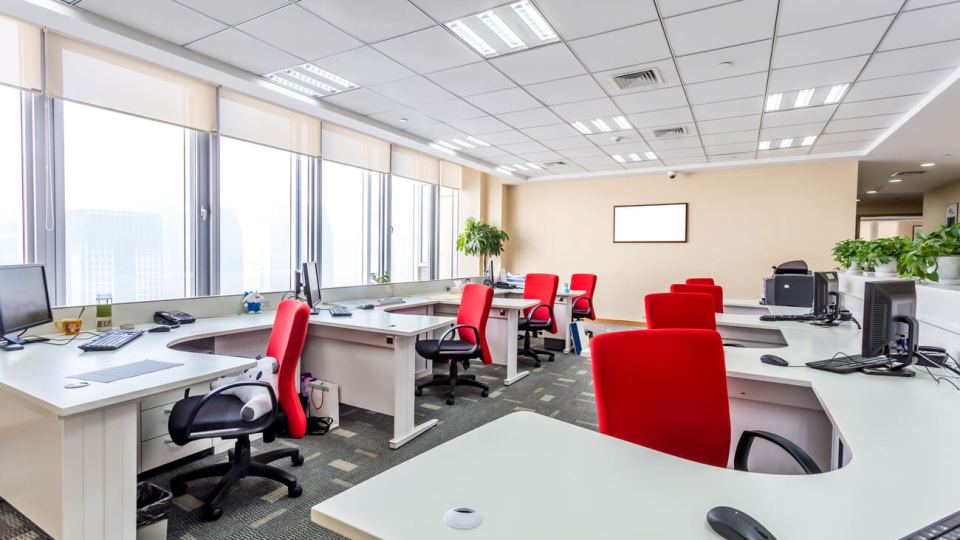 What Is the Usable Square Footage?

For example, when a tenant only leases part of a floor, the usable square footage includes all of the tenant’s office space, plus any storage or private restrooms that they have exclusive access to. Meanwhile, any of the floor’s shared areas — such as hallways, common restrooms and shared lobbies — are excluded.

Note that the usable square footage is usually measured from the outside of the exterior walls and up to the middle of interior walls, and that the figure also typically includes the space occupied by architectural elements, such as columns and recessed entrances. This is the standard measuring practice used by the Building Owners and Managers Association International (BOMA), so ensure that your lease specifies that measurements were taken according to BOMA guidelines.

Alternatively, when a tenant occupies a full floor, the usable square footage extends to everything inside the boundaries of the building floor — excluding stairwells and elevator shafts — because the floor tenant is the only one using these amenities. This means that a full-floor tenant’s usable square footage will include common areas — such as kitchens, hallways and reception areas — that would have been shared in a multi-tenant floor. In this case, usable square footage could also include other, non-usable areas, such as tech rooms, electrical rooms or janitorial closets. Make sure you go over all the details in your lease with your future landlord and consider collaborating with a tenant broker to get the best terms.

What Is the Rentable Square Footage?

How Is Rentable Square Footage Calculated?

To calculate a tenant’s rentable square footage, landlords use what is called a load factor (also called a common area factor or an add-on factor). This number is based on the percentage of common areas found in the building. The load factor is commonly between 1.10 and 1.20, although it may be higher in some properties.

In the first building, the rent would be based on 5,750 rentable square feet (5,000 usable x 1.15), whereas the second building would charge rent based on 6,250 rentable square feet (5,000 x 1.25). In either location, you’d still get the same amount of office space for desks and company operations. The only difference would be the size of the shared areas. Consequently, the first building — with its lower load factor — could be a better deal, potentially saving the company significant money in the long run.

On the other hand, the company may decide that the extra money is worth the second property’s larger, more impressive lobby, additional kitchenettes and general restrooms to reduce contact. In this case, the company might value the amenities more than the money saved with the first property.

Once you factor in location, quality of amenities and asset class, recent renovations, parking ratios and other elements that usually go into the lease rate, the best way to compare two prospective office spaces is to take a tour — virtual or in-person — and collaborate closely with a real estate expert who can give you the best tips. Nevertheless, knowing the calculations behind the rentable and usable square footages is a great starting point for knowing what you’ll be paying for when leasing. As such, the most important thing is to do your math and make informed decisions about what is most important to you in your future office space. 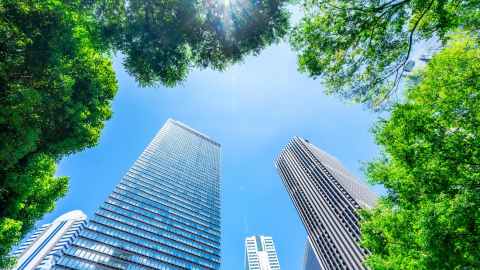 What LEED Certification Is & How Your Building Can Achieve It 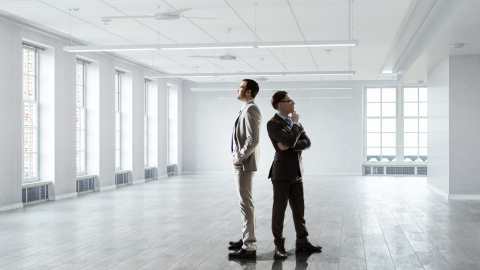 The Pros and Cons of Using a Commercial Real Estate Broker 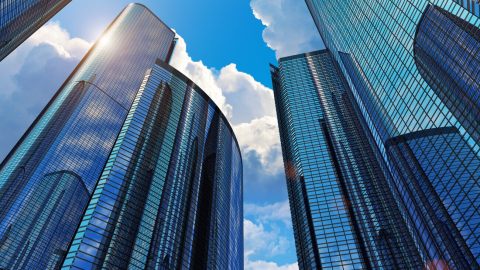 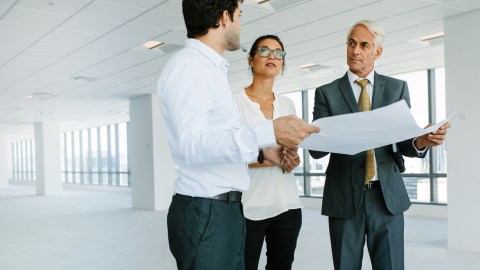 A Tenant’s Guide to Leasing a Commercial Property 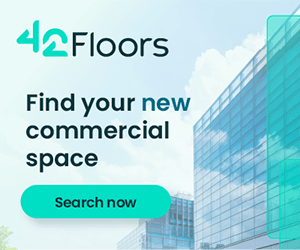