Availability of office space for rent in San Francisco, CA currently incorporates a total of 24,051,196 square feet across 934 listings. Office spaces available can accommodate a wide range of business types, styles, and budgets. The local selection currently available offers a variety of office space sizes , up to 1,385,000 square feet. Make the most of the intuitive search tools and filters available on this page and easily locate the best office listing for your needs.

San Francisco, CA in the news 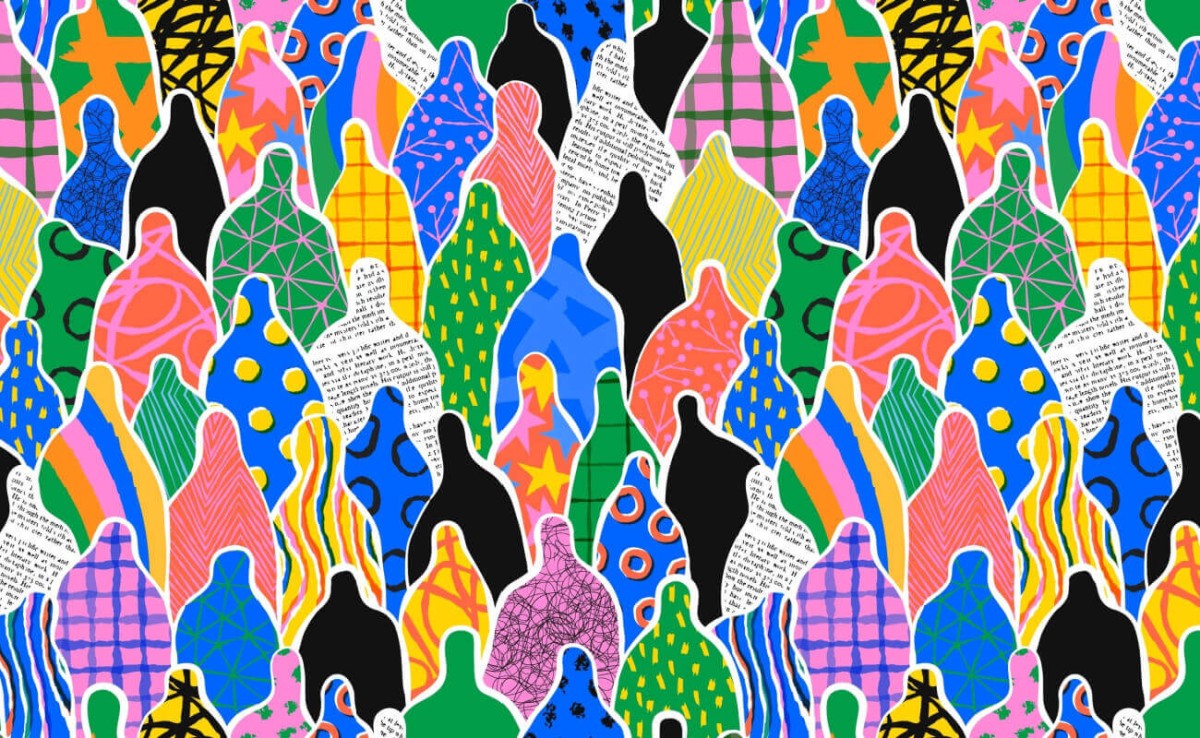 Nurturing a local scene that is simultaneously counterculture and cool, the San Francisco metropolitan area ranked fifth among the top cultural destinations for remote workers in the U.S. The metro’s strongest suits were film festivals (for which it earned the third-highest score); the ratio of arts, entertainment, and recreation establishments per 100,000 residents (fourth-best ratio among the metros we compared); and the selection of cultural tours (fifth-highest score). 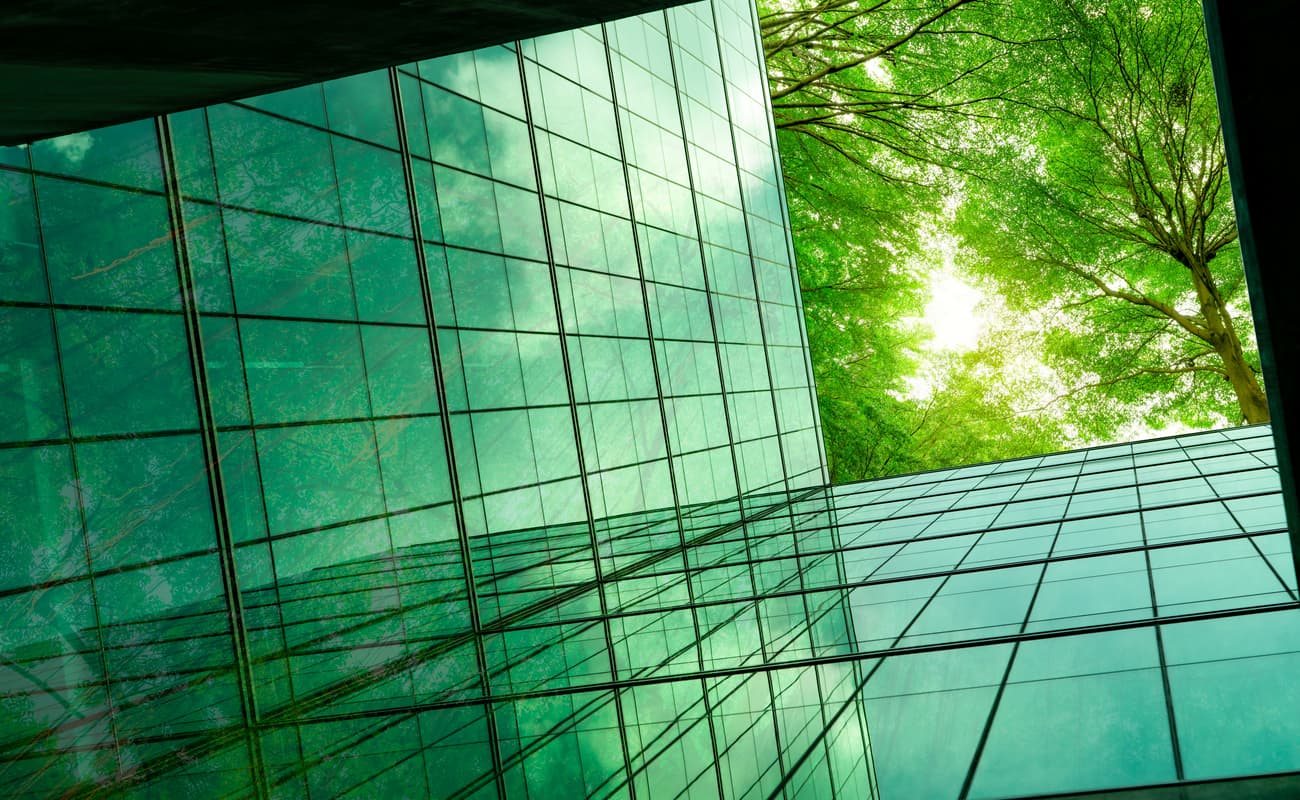 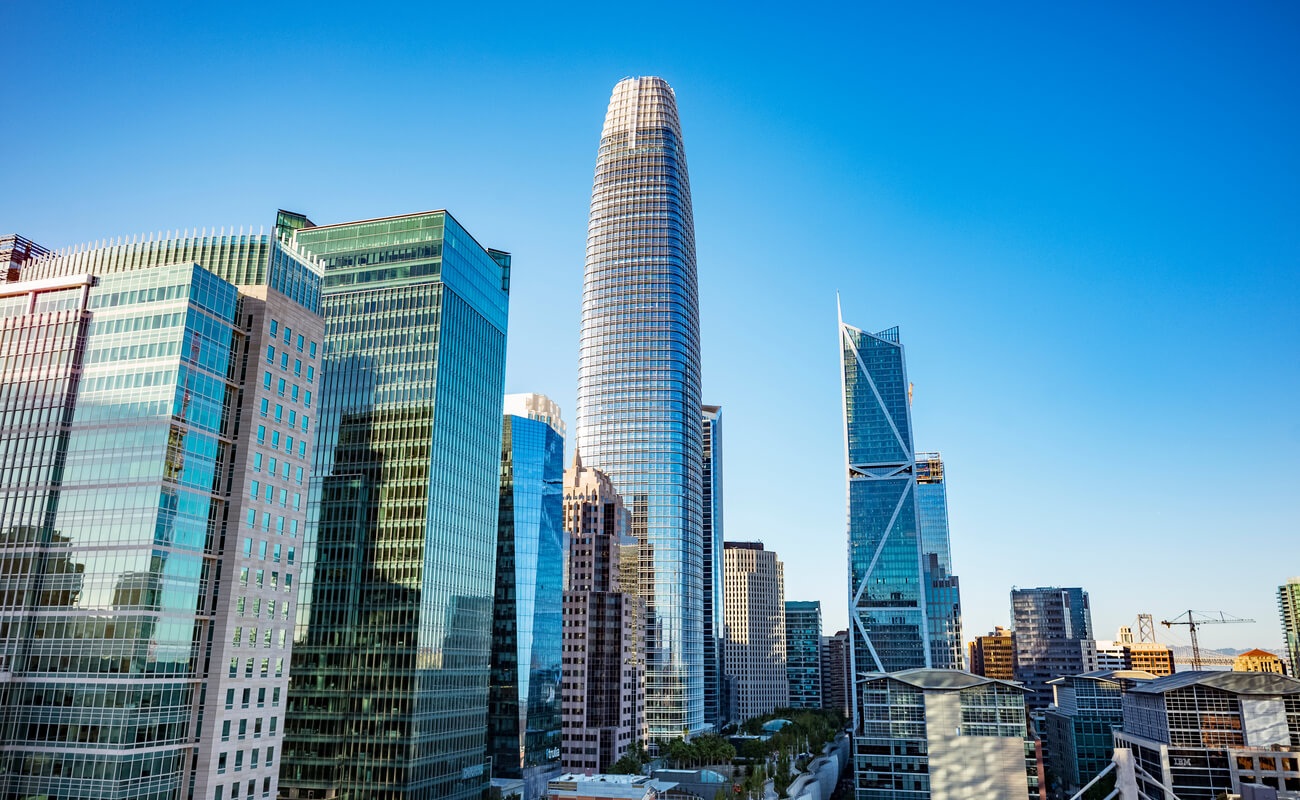 Brookfield Properties recently closed a new office lease at its 5M district office tower in the SoMa neighborhood of San Francisco. Specifically, modern home management platform Thumbtack has taken on a full-floor office lease at 415 Natoma St. The leased office space will serve as the firm’s first “Library,” a new concept that provides space for independent work, as well as in-person connections for local team members. 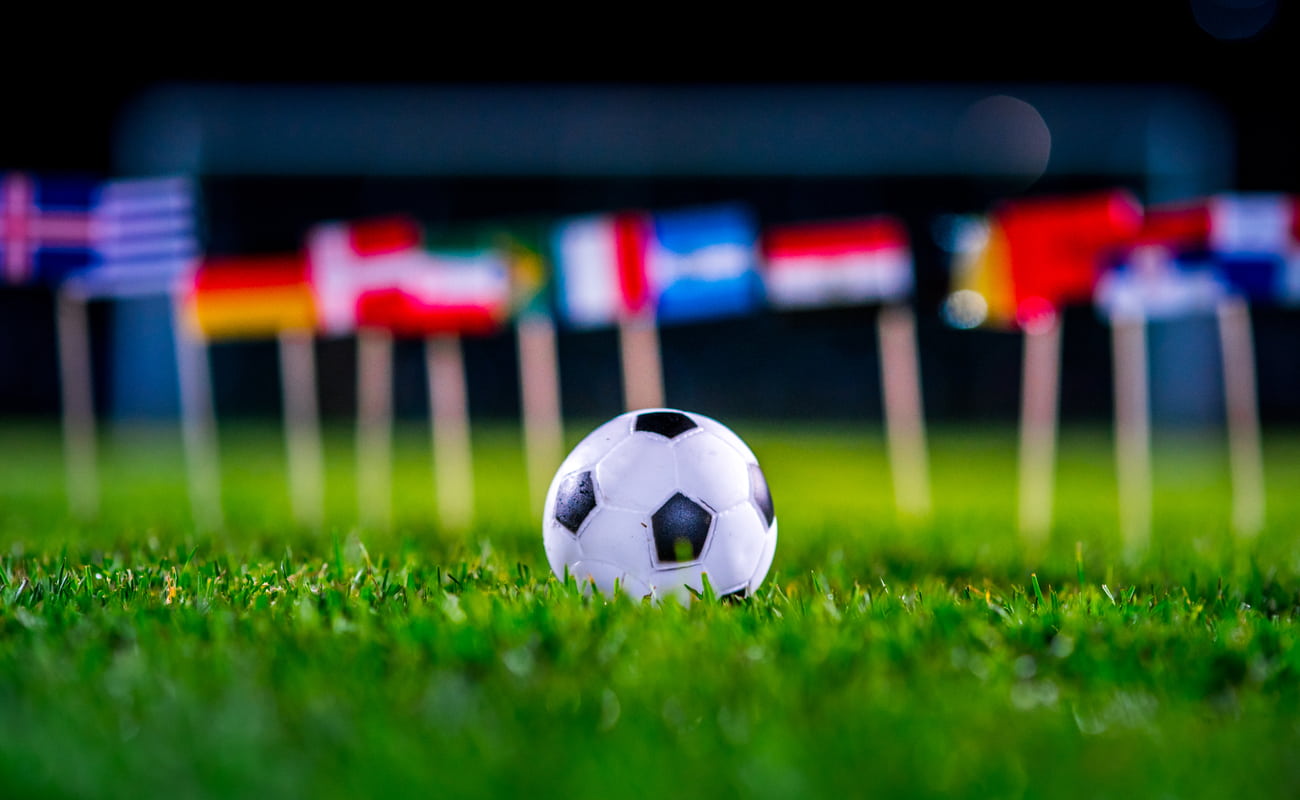 The Bay Area placed third for the broadcasting metric in this ranking due to the presence of roughly 320 broadcasting and publishing companies in the area. Here, San Francisco and its partnering cities tout their experience in hosting, attracting large crowds and televising international matches — such as the 1994 World Cup; the Women’s World Cup in 1999; and international exhibitions for teams like Real Madrid, FC Barcelona, Chelsea or Manchester United.