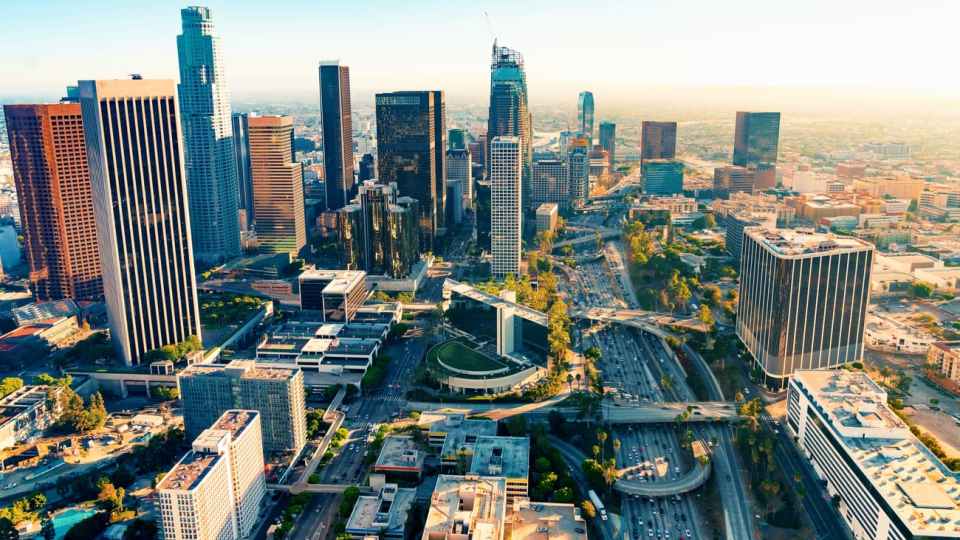 JLL Capital Markets Group recently announced that it had arranged $389.25 million in refinancing on behalf of GI Partners for its office and data center tower at Wilshire and Grand in downtown Los Angeles. JLL worked with Goldman Sachs to secure the 10-year, fixed-rate, non-recourse, full-term, interest-only loan. Proceeds will be used to make an early pay off on an existing loan, as well as acquire a portion of the equity.

Considered the most important point of connectivity between the U.S. and the Pacific Rim, the data center at One Wilshire incorporates more than 660,000 square feet of downtown Los Angeles office space and tier-3+ data center facilities. The multi-tenant, critical technology asset is the most interconnected terrestrial facility in the western U.S. and one of the largest internet exchanges in the world. Specifically, One Wilshire boasts 13 on-site generators with fuel storage for 24 hours of operation and priority refueling status; five separate utility power risers, along with separate and redundant data risers; exceptional antenna line of sight to much of the greater Los Angeles basin; and a multi-tower antenna array and fiber connectivity to the rooftop.

According to statements released by JLL, the property was 89% leased at the time of refinance, with tenants including financial services companies; major interexchange and local exchange carriers; data communication companies; and Internet service providers, such as AT&T, Verizon and Time Warner Cable.

Increased data usage throughout the past two years — including streaming services and virtual connectivity — has translated into record demand for data center space across the country, with no signs of slowing down. In fact, recent research conducted by JLL found that megawatt absorption in the Los Angeles data market during the first half of 2021 was 250% higher than absorption levels in 2020.

“As one of the largest internet exchanges in the world, One Wilshire is truly a best-in-class asset recognized as the premier telecommunications hub of the western United States,” said Kevin MacKenzie, executive managing director with the JLL team. “GI Partners has done an excellent job managing the asset to maximize utilization and creating significant value. We were able to bring together a cross-discipline team to secure the optimal results for our client, and all parties involved worked tirelessly to accomplish the goal of closing on a short timeline before year-end.”

GI previously acquired the property from Hines in 2013 for $437.5 million and secured a $180 million loan on the property the same year, according to The Real Deal. 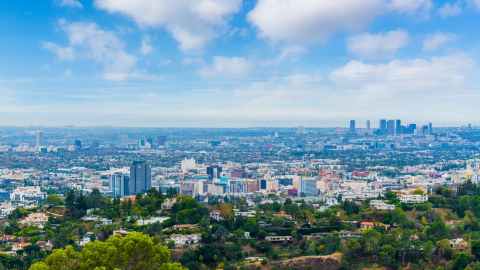 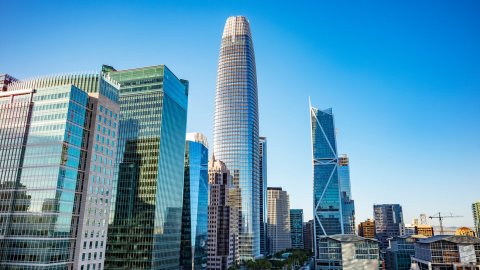 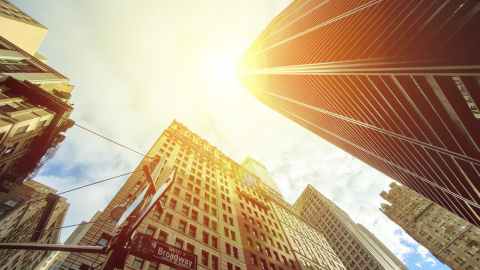