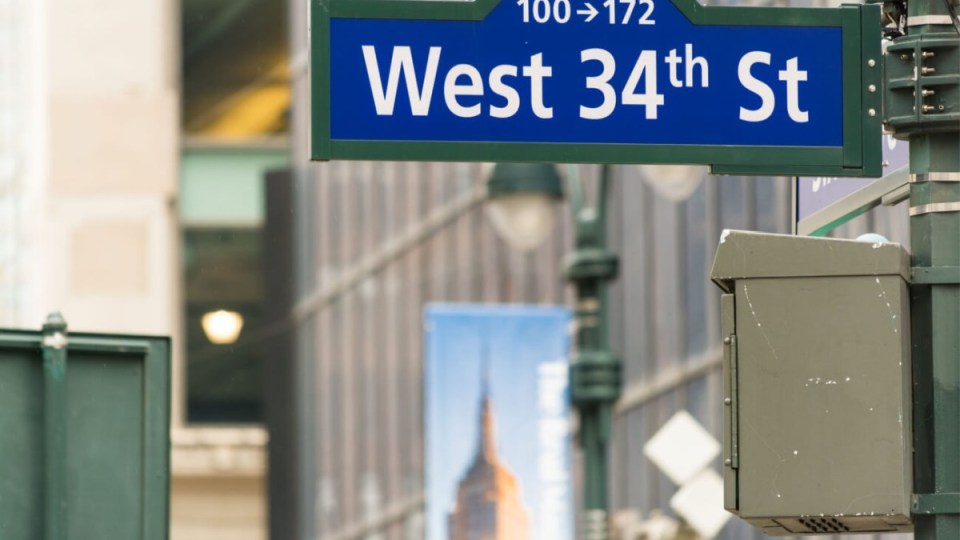 With this deal, ESRT maintains its Midtown Manhattan asset at 100% occupancy. Fred C. Posniak of ESRT worked on behalf of the property owner, while Robert Gibson and David Berke of JLL represented Pandora in the lease negotiations.

Pandora will join Sephora, Target and Foot Locker in the 34th Street shopping corridor, which is one block west of the Empire State Building and just across the street from Macy’s.

“The retail brands at 112 W. 34th St. are some of our best-performing stores based on store foot traffic and retail sales,” Posniak said. “We are pleased to bring another great brand to the ESRT portfolio.”

Located between Sixth and Seventh avenues at Herald Square and Greeley Square, the West 34th Street property encompasses nearly 730,000 square feet of premium Chelsea office space across 26 floors. The building is home to tenants both large and small, including Macy’s and Empire State Realty Trust’s own corporate headquarters, as well as a high-end Regus coworking space.

The building recently underwent an extensive renovation program designed by STUDIOS Architecture, which included a refurbished stone and marble lobby; new elevators; and new entryways on both 33rd and 34th streets.

In addition to a modern indoor environment, the 34th Street property also offers unparalleled convenience as neighborhood amenities include everything from office services to shopping, dining, and lodging. Plus, the Herald Square location makes it easily accessible for both tenants and clients alike: It’s just a three-minute walk to Penn Station, the PATH; 10 minutes to or from the Port Authority Bus Terminal; and mere steps away from 16 subway lines.

Want to see what the most popular retail markets have to offer? Select any location from the list below to check out the local listings! 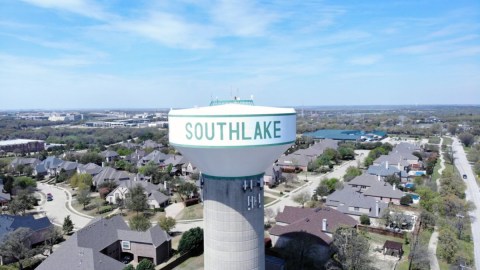 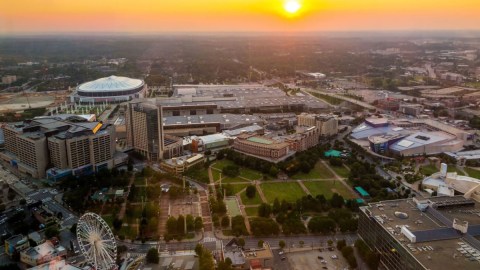 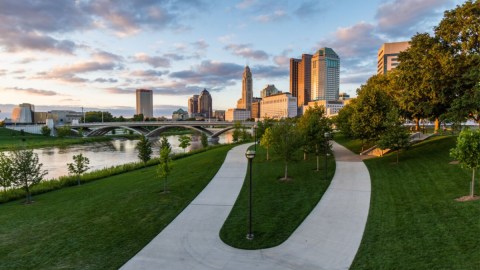 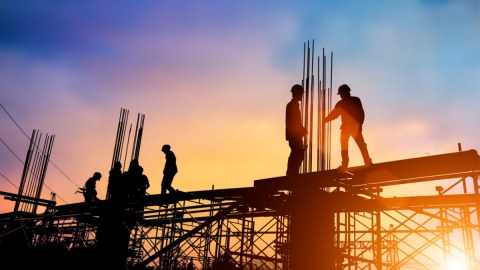