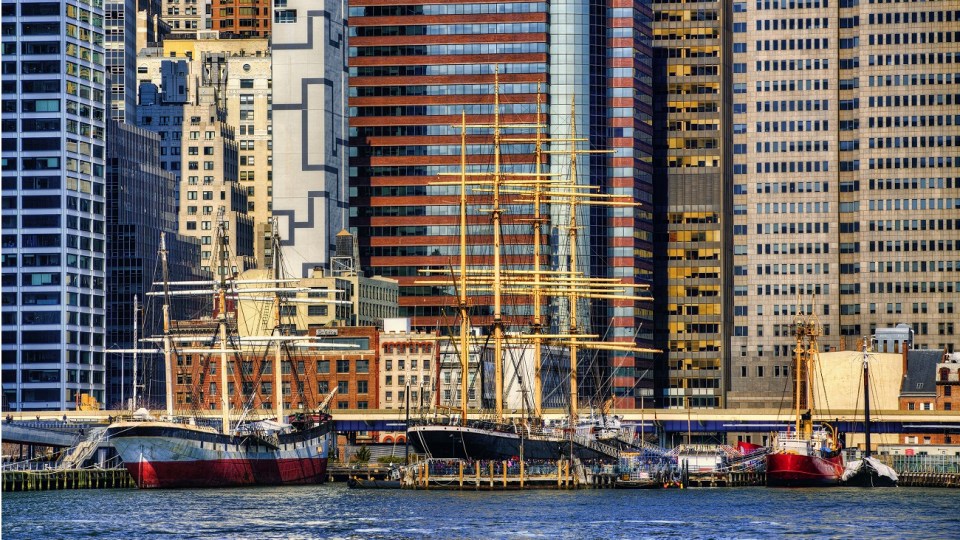 Commercial real estate advisory and services firm Newmark recently announced that it had secured acquisition and redevelopment financing in excess of $500 million for the Lower Manhattan property at 25 Water St.

Formerly known as 4 New York Plaza, the property rises 22 stories above the corner of Water and Broad streets and currently incorporates more than 1 million square feet of downtown Manhattan office space. The new owners intend to refit the building to feature more than 1,200 residential units ranging from studios to four-bedroom units.

This project would be one of the largest office-to-residential conversions in New York City by unit count, and could potentially bring thousands of new residents to the Financial District. The future residential tower’s amenity package intends to include new downtown Manhattan coworking space; a rooftop terrace with views across Lower Manhattan and New York Harbor; a sky lounge; a basketball court; a steam room; indoor and outdoor pools; and sports stimulators.

Repurposing 25 Water Street from office space to apartments is the latest in a string of adaptive reuse projects changing the scene in Lower Manhattan. Earlier this year, One Wall Street — formerly home to Irving Trust commercial bank and later the Bank of New York Mellon Corporation — officially reopened as a residential building of 566 apartments. The transformation of the 1.2-million-square-foot art deco office tower took nearly eight years of ambitious construction and engineering that required a nearly full gut of the massive, landmarked property.

Metro Loft Management has so far completed office-to-residential investments totaling more than 5 million square feet throughout the last two decades, including 180 Water St., 67 Wall St., 20 Broad St., 20 Exchange Place and 116 John St. According to recent Bloomberg reporting, Metro Loft is also in the process of acquiring the former Goldman Sachs headquarters building at 85 Broad St. with the intent to convert the office tower to residential use.

Meanwhile, New York City’s own Silverstein Properties has also announced a plan to optimize what is likely to remain underutilized old-stock office space in the city: The firm seeks to raise $1.5 billion to kick-start what it estimates will be an opportunity of at least $10 billion. More precisely, Silverstein will be exploring acquisitions of Manhattan office properties that are challenged by growing vacancies or debt in order to convert them to residential and mixed-use buildings.

Want to get a feel for the changing entrepreneurial atmosphere in New York City and other top-growing coworking markets? Select any of the links included below to see the local listings and easily make a booking! 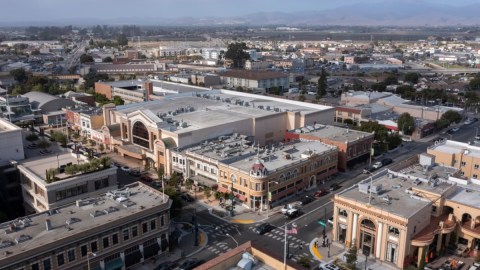 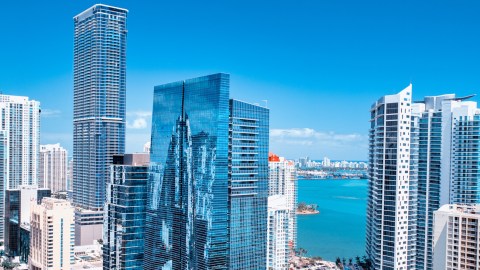 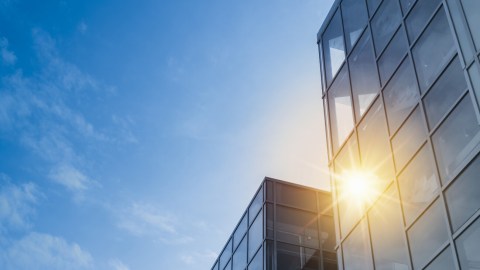 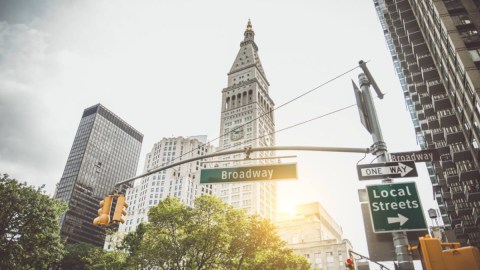