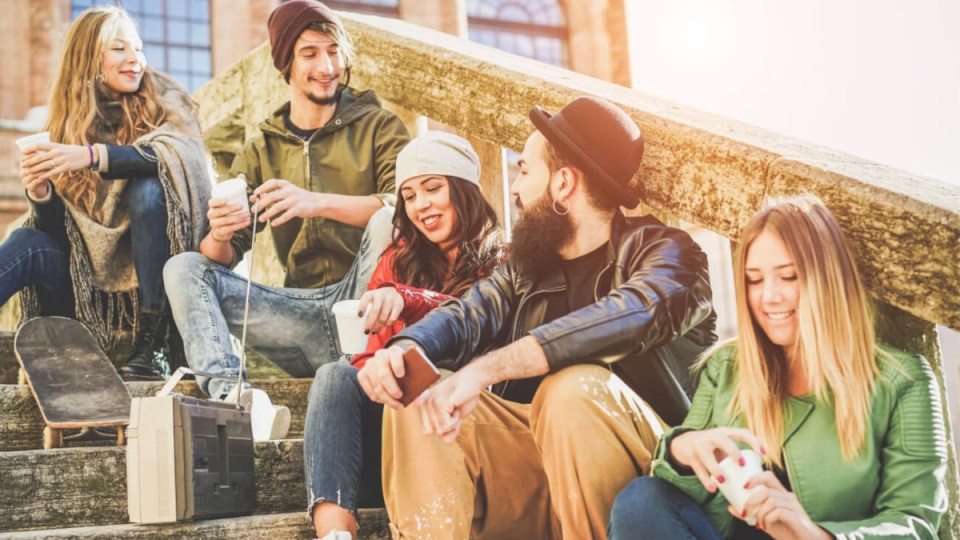 So, based on eight indicators — including the cost of living, internet speed, and the proportion of Gen Zers out of the overall population — we selected the top U.S. cities for Generation Z relocation. Specifically, our ranking identified cities in the Northeast, Midwest and Southwest as the most promising areas for Gen Z relocation. The list also included both reasonably priced choices, as well as big cities with plenty of entertainment and educational opportunities and fast internet. Continue reading to discover each city’s strong points.

Atlanta met all of Generation Z’s needs, including educational options, walkability, community and economic prospects. In particular, the city boasted an astonishing number of strong suits, earning a total of 66.9 points based on our metrics. 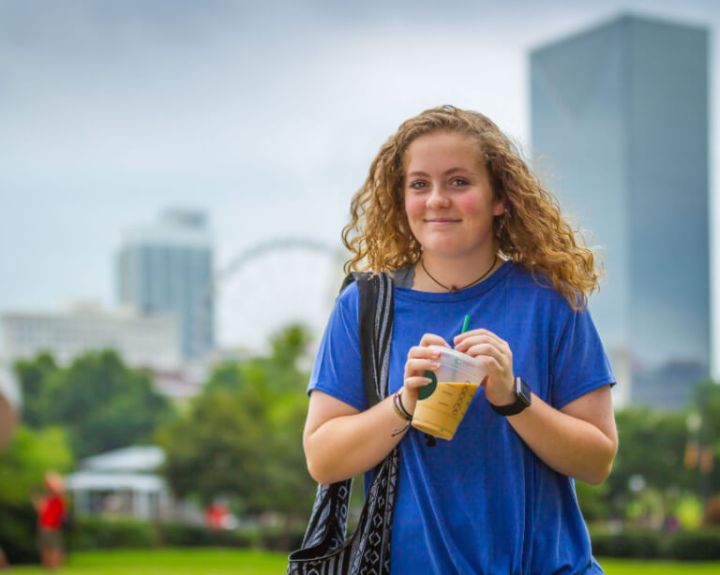 Atlanta could be described as a park paradise with as many as 7.61 parks per 10,000 residents. As such, it would be a likely candidate for joggers and pet owners who like long walks. In addition, office space in Atlanta is in great demand due to the city’s ongoing expansion and development, as well as its work opportunities for young professionals.

Minneapolis is a sought-after city for Generation Z, with solid ratings in most metrics and a total of 63.3 points. A plethora of companies are hunting for young talent here, and the city also has a thriving coworking scene and is a hub for many freelancers and telecommuters. In our study, Minneapolis had the fourth-lowest unemployment rate, and more than half of the adult population of Gen Zers were enrolled in some form of education.

Boston had the most educated Gen Z population on our list. The city also provides several work opportunities for graduating Zoomers, with a low unemployment rate and plenty of green commute options. The city is also a hotspot for coworking and tech companies — which lures many former students, as well as young people relocating for better career prospects.

New York City ranked #1 in internet speed, green commuting and entertainment, while Omaha, Neb., had the lowest unemployment. However, due to its low affordability and relatively high unemployment, New York City landed at #10 on the list — below more affordable options. For example, Tucson, Ariz., ranked fourth on our list with the most Generation Z members, while Boston came in third with a high percentage of Gen Zers age 20 and older pursuing a form of education (64.1%). 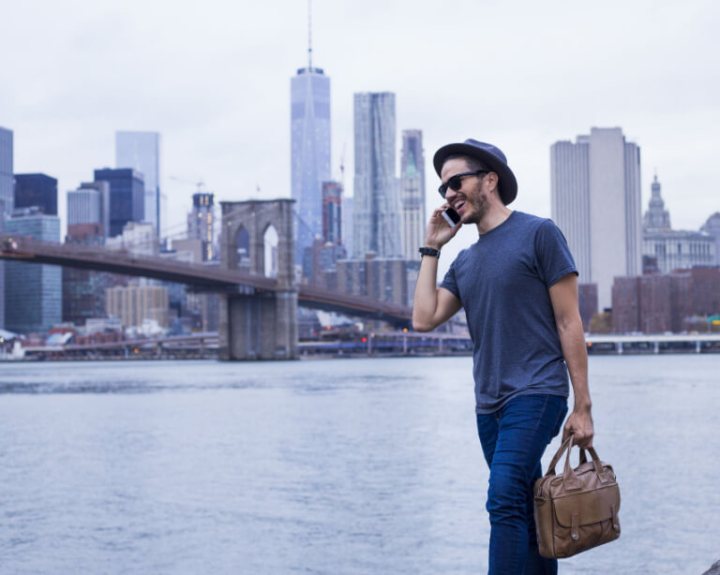 Whether Generation Z prefers a quieter life in a small city or a vibrant city with much to do, the ranking provides a variety of possibilities with specific advantages.

Check out the complete study on CommercialCafe for more insights about the most suitable cities for Generation Z and what makes them so desirable. 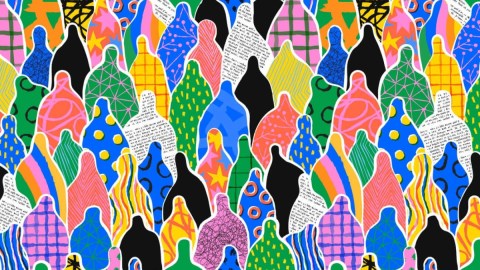 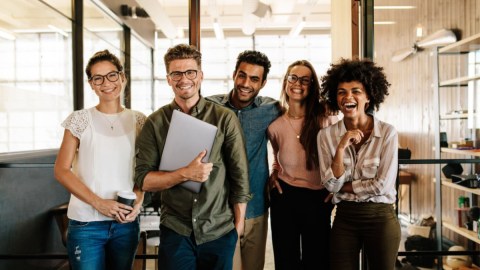 U.S. Metros That Are Magnets for Millennials